You can take a look at official sample images of this lens below:

MF lens incorporates an apochromatic design aimed at suppressing the axial chromatic aberration and various aberrations in the lens design. It is said that it has been optimized for the image sensor of the Sony E-mount camera, and appeals for its high resolution and contrast reproducibility.

It employs a floating mechanism that maintains high image quality from close range to long range.

There are 12 diaphragm blades, and it adopts a special shape that keeps a circular shape not only at F2 when it is open but also at F2.8, and it is said that it can also create works that take advantage of the blurred shape of the point light source.

The company says it is a lens that aims to achieve both ultimate optical performance and compactness, and the figures in the MTF diagram are actually measured values ​​based on mass-produced products, not design values. 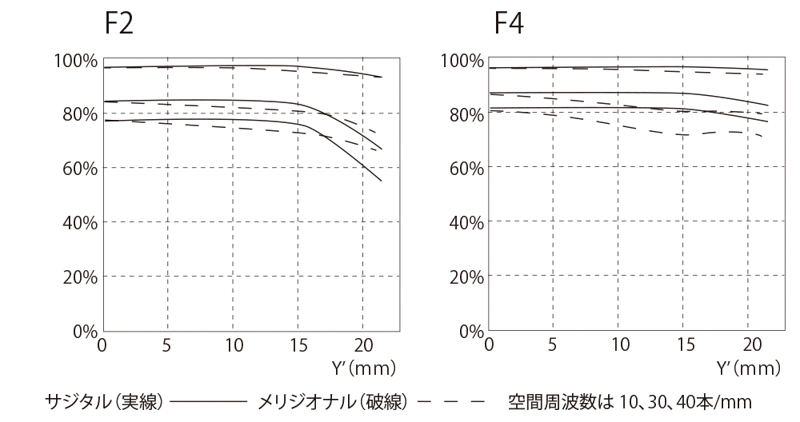 It has electronic contacts and supports recording of shooting data using Exif information. Further, and as also corresponds to the camera shake correction operation in the models are equipped with camera shake compensation by a built-in distance encoder. In addition, it is also possible to enlarge the display by operating the focus ring.

In addition, an aperture switching mechanism is mounted, and the aperture ring can be made stepless. As a result, it can handle video recording.

2019 marks the milestone of 60 years since 1959, when the company was established as a lens processing plant (Nikko Corporation), and the 20th year since the launch of the Vogtlender brand products (1999). “APO-LANTHAR 50mm F2 Aspherical E-mount” is also positioned as a commemoration of this anniversary. The 50th anniversary product was NOKTON 50mm F1.1 (VM mount).